A 90-year-old Detroit woman in need of hands-on help to light and warm her home got an early Christmas visit from some community “angels,” as she called them, including a pair of IBEW representatives.

“She was very grateful, very thankful,” Byron Osbern said. “We had a long talk about angels.”

McCrory’s needs first came to the attention of The Heat and Warmth Fund of Detroit, which learned she’d been using her oven for heat since her aged boiler broke two years ago. 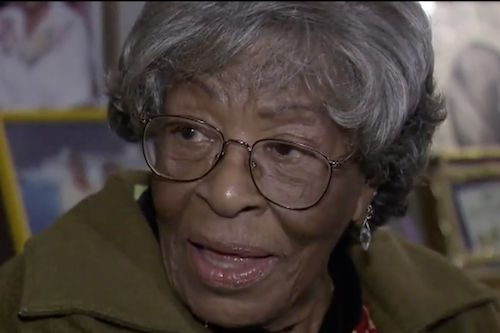